ദോഹ: അത്യാധുനിക മെഡിക്കല്‍ സേവനങ്ങളും അതിവേഗ ആംബുലന്‍സ് സര്‍വീസുമാണ് ഖത്തറില്‍ വാഹന അപകടങ്ങളില്‍ പെട്ടവരുടെ ജീവന്‍ രക്ഷിക്കുന്ന പ്രധാന ഘടകങ്ങളെന്ന് ഉന്നത ട്രാഫിക് ഡിപ്പാര്‍ട്മെന്റ്റ് ഉദ്യോഗസ്ഥന്‍ പറഞ്ഞു. റോഡ്‌ അപകടങ്ങളില്‍ പെട്ട് ആശുപത്രിയിലെത്തുന്ന 95 ശതമാനം പേരും മരണത്തില്‍ നിന്ന് രക്ഷപ്പെടുന്നത് ആശുപത്രിയില്‍ എത്തുന്നതിന് മുമ്പ് ലഭിക്കുന്ന സേവനങ്ങള്‍ മൂലമാണ്. 92 ശതമാനം ളിലും World-class medical services coupled with the fastest ambulance arrival at road accident spots has significantly reduced mortality among road accident victims in Qatar. About 95 percent of road accident victims that arrive at the hospital are saved from death due to service procedures provided to patients. The Ministry of Interior (MoI) yesterday commemorated the World Day of Remembrance for Road Traffic Victims (WDR) under the slogan ‘Life is not a car part’. The officials at the event revealed that 92 percent of traffic accidents are reached by ambulance within seven or less minutes inside Doha and within eight minutes outside Doha. “More than 1.4 million traffic deaths occur annually in the world and more than 50 million injured annually due to road accidents. Such big numbers we do not lose even in wars,” Major General Mohammed Saad Al Kharji, Director-General of the General Directorate of Traffic said while addressing the gathering at the headquarters of the Traffic Department. The commemoration was attended by Brigadier Mohammed Abdullah Al Malki, Secretary of the National Traffic Safety Committee; Sheikh Dr. Mohammed Al Thani, Director of Public Health Department at the Ministry of Public Health; and a number of officers and media representatives Al Kharji said that the State of Qatar has become one of the leading countries in road safety as it established the National Traffic Safety Committee, prepared the National Traffic Safety Strategy, opened the National Traffic Safety Office and created assessment and follow-up systems. “We aim to move the General Directorate of Traffic to the ranks of internationally developed departments through developing laws, evaluation and follow-up systems, standardisation of accident data and investigation of traffic accidents, improving information system, building a national workforce and enhancing traffic awareness,” he added. He said that the State of Qatar has worked hard over the past years, to reduce mortality rates and reduce the number of injuries resulting from traffic accidents, to record 4.9 deaths per 100,000 people, and the target was six cases by 2022, which contributed to the State of Qatar’s global position in the field of traffic safety. For his part, Brigadier Al Maliki, said the commemoration of this year comes under the theme ‘Life is not a car part’, which the United Nations has chosen this year to show that life is not like a car part that can be replaced or repaired in case of a damage. “Thanks to the traffic policies adopted by the State of Qatar and the cooperation of all concerned parties, significant progress has been made in reducing the mortality and injuries resulting from road accidents in the country”, he said. First Lieutenant Abdul Rahman Mohammed Alawi, Officer of Studies and Traffic Information Section at the General Directorate of Traffic, pointed out to the decrease in serious injuries during 2018 by 7.9 percent compared to 2017. Sheikh Dr. Mohammed bin Hamad Al Thani, Director of Public Health Department at the Ministry of Public Health, said: “The concerted efforts by partners in the National Traffic Safety Committee resulted in reducing the number of victims of road accidents and developing services provided to those injured in accidents to ensure the best treatment for them at the earliest possible.” Al Thani, pointed out that the celebration of the anniversary of road accidents every year is an occasion to remember millions of victims on the road all over the world and the tragedy caused to their families and friends, in addition to alert to what States are incurring from these incidents. The traffic situation in the country poses a challenge for all sectors of the State which needs to be addressed, mentioning that the rate of road traffic deaths in 2018 has become less a quarter of what it was in 2006 per 100,000 inhabitants, and less than a sixth of what it was per 100,000 vehicles, he said. On the sidelines of the World Day of Remembrance for Road Accident Victims, an 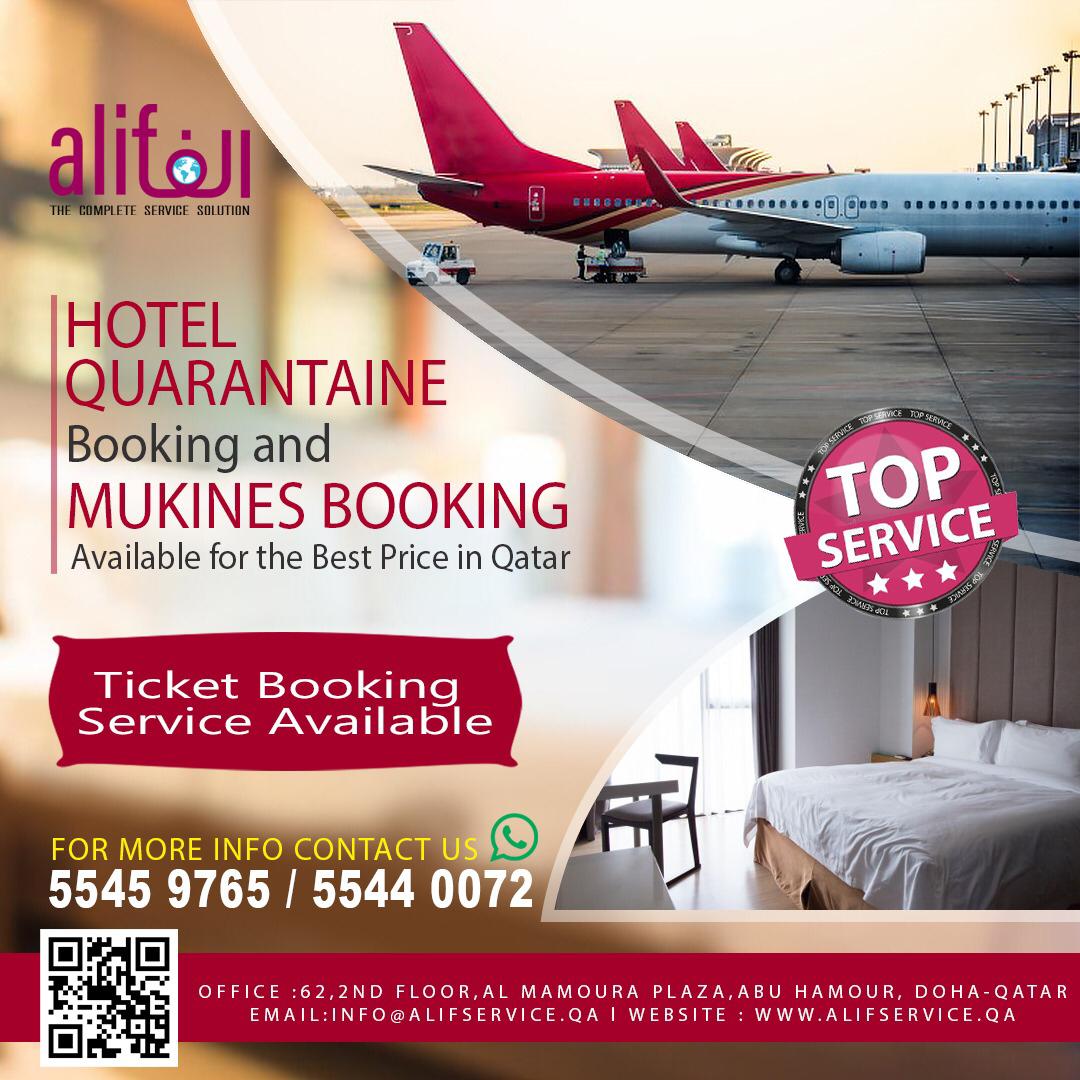 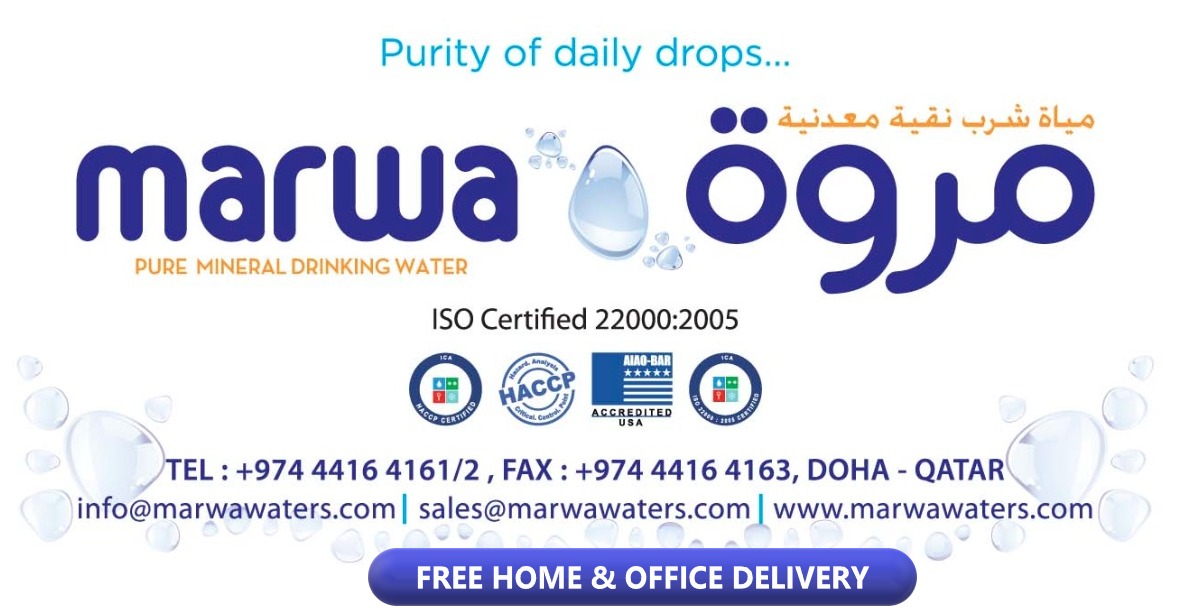 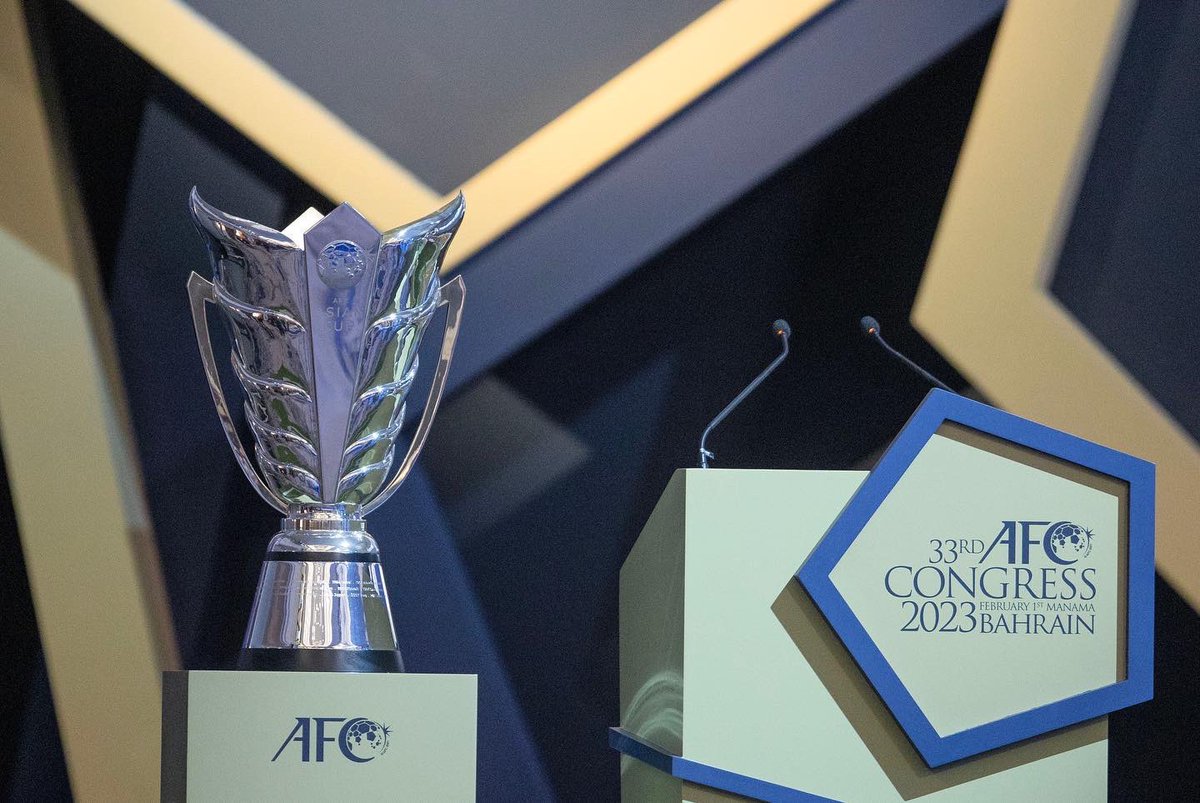